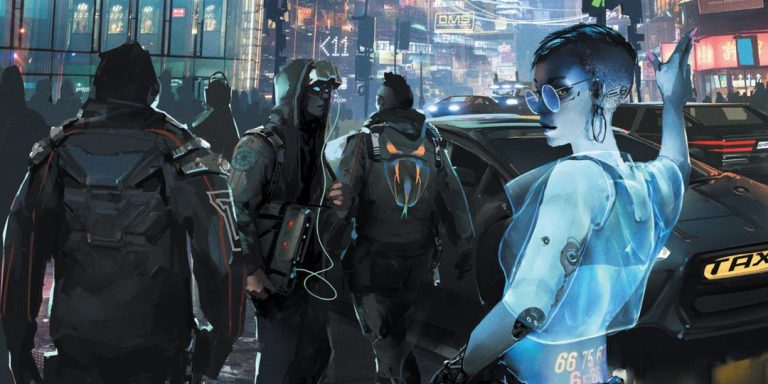 What is Cyberpunk Red?

Set in the aftermath of a global conflict known as the Fourth Corporate War, the world in a state of chaos and uncertainty. Players must navigate the dangerous streets of Night City and make a name for themselves in a world filled with danger and opportunity.

Night City and beyond

One of the most exciting aspects of Cyberpunk Red are the ties into the broader Cyberpunk universe.

Set during a transitional period in the world’s history. The events of Cyberpunk 2020 have left their mark and Night City is beginning to rebuild. Allowing players to experience the world in a unique way, as they witness the changes and challenges Night City faces.

The Cyberpunk world is a violent, dangerous place filled with people who’d love to rip your arms off and eat them.

The traditional concepts of good and evil have been replaced by the values of expedience: you do what you have to survive.

As players explore the world, they will encounter references and nods to certain events mentioned throughout Cyberpunk 2077. This creates a sense of immersion, allowing players to feel like they are truly a part of the Cyberpunk world.

Time of the Red

“The Time of the Red” was marked by a devastating nuclear explosion in Night City during the fourth corporate war.

The explosion created a firestorm that spread across thousands of acres beyond the city and covered the region with debris. The aftermath was felt for many months, as the city struggled to rebuild and recover from the disaster.

The skies were often red at dawn and dusk due to the high levels of particulate matter in the air. An unexpected side effect of the explosion, which caused a huge dust cloud to rise into the sky and remain there for almost two years.

Years after the blast, suspended particles continued to affect the sky. Leading people to refer to this era as the Time of the Red.

In Cyberpunk Red, there are 10 character classes that players (Edgerunners) can choose from:

Played by seasoned and new players. Red has a strong following who explore the gritty, high-tech world of Night City to experience the fast-paced action and storytelling that the Cyberpunk series is known for.

During gameplay, you roll dice to determine the success or failure of your actions and how to resolve challenges. The game also includes rules for combat, hacking, and other action-oriented gameplay, as well as rules for character advancement and customisation.

Where can I get Cyberpunk Red?

Cyberpunk RED Easy Mode is a quick introduction to the classic tabletop roleplaying game of the Dark Future and encompasses everything you need to explore the post-War world of the Time of the Red, including:

For those looking to try it out, it’s available online via Amazon, Drive Thru RPG and selected retail stores. Even if you you are a veteran or new to roleplaying games, Cyberpunk Red offers a thrilling and immersive experience that is not to be missed.

If you’re interested in diving deeper into the gritty, high-tech world of Cyberpunk, be sure to check out our other articles.

Keep up with the latest music, and news by subscribing to my newsletter, Talking Shift.

Don’t miss out on all the exciting updates and insights. Subscribe now! 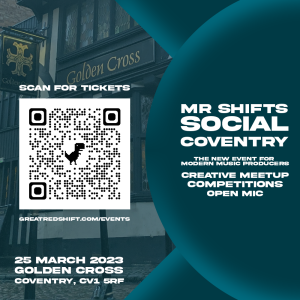 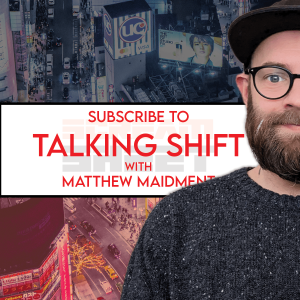 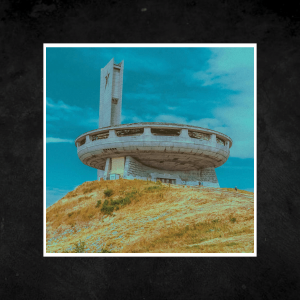